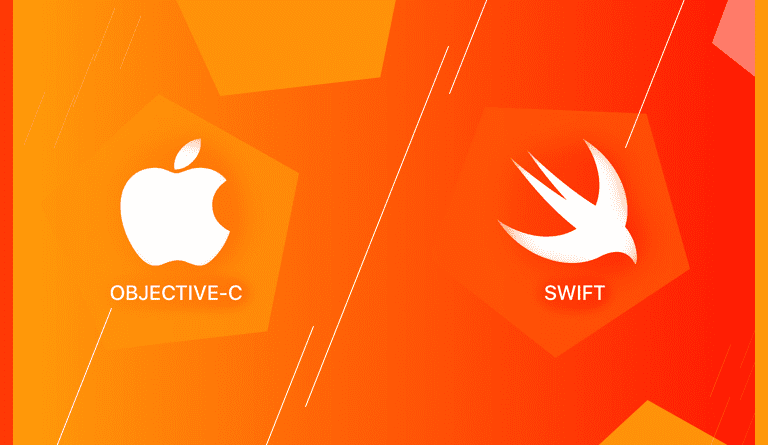 Apple App Store came in 2008, with not so significant numbers of apps to download from. As popularity increased, the number of apps turned to millions in no time.

This custom ios application development has mainly been carried out with Swift or Objective-C. They have always been in the buzz to develop applications to meet growing end-consumer demands and a streamlined course of action for developing flawless iOS applications.

Despite such popularity and preference, there’s always a debate going on about which one is better between Swift and Objective-C for iOS app development.

That’s the issue that we will be addressing in this article ahead. We will shed some light on the difference between Swift and Objective-C, along with some common questions that are awaiting answers.

So, without waiting any further, let’s dive into the details.

Swift vs. Objective-C:  Who is Better?

If we talk about the solutions for iOS app development, Swift is relatively more famous. It acts as a general-purpose and multi-paradigm language for coding for several Apple devices such as iOS, Watch OS, etc. Swift has been designed with the intent to make it easy-to-learn language, and the development process quick and simple to be implemented.

Here are the advantages of each for iOS application development:

Swift came into being in 2014, which makes it a newcomer in the league.

There are multiple reasons associated with its fame and demand.

Objective-C has been in the race even before Swift. There is no doubt about its advantages if we still have it as an option. There are many of its benefits that make it a preferred choice among developers.

Being such a common topic of debate, there are many questions associated with the use of Swift and Objective-C. Here are some common ones addressed with their answers.

How are Swift and Objective-C different?

On the most common grounds of differentiation, Objective-C is based out of C language. It is quite hard to use.

Swift, on the contrary, is easy to learn and work with. Swift supports interactive coding.

Which one is faster?

As per Apple’s website, Swift is significantly, i.e., 2.6 times faster than Objective-C. However, in practical terms, both Swift and Objective-C are languages that are typed statistically and use the same iOS SDK.

Which one is better?

While learning Swift is simple, Objective C is more grounded and stable as a permanent fixture. Swift has less coding, while Objective-C needs more lines of code for the same purpose. Here, Swift wins the situation by saving time and effort.

The rising demand for iOS app development makes it essential to bring the best and most suitable technology to use.�

However, concluding that one is better than the other is never possible. Both Swift and Objective-C are useful and effective in their own ways. The decision then depends upon the complexity of your project.

Make sure to make a wise decision based on all necessary parameters for prolific results! 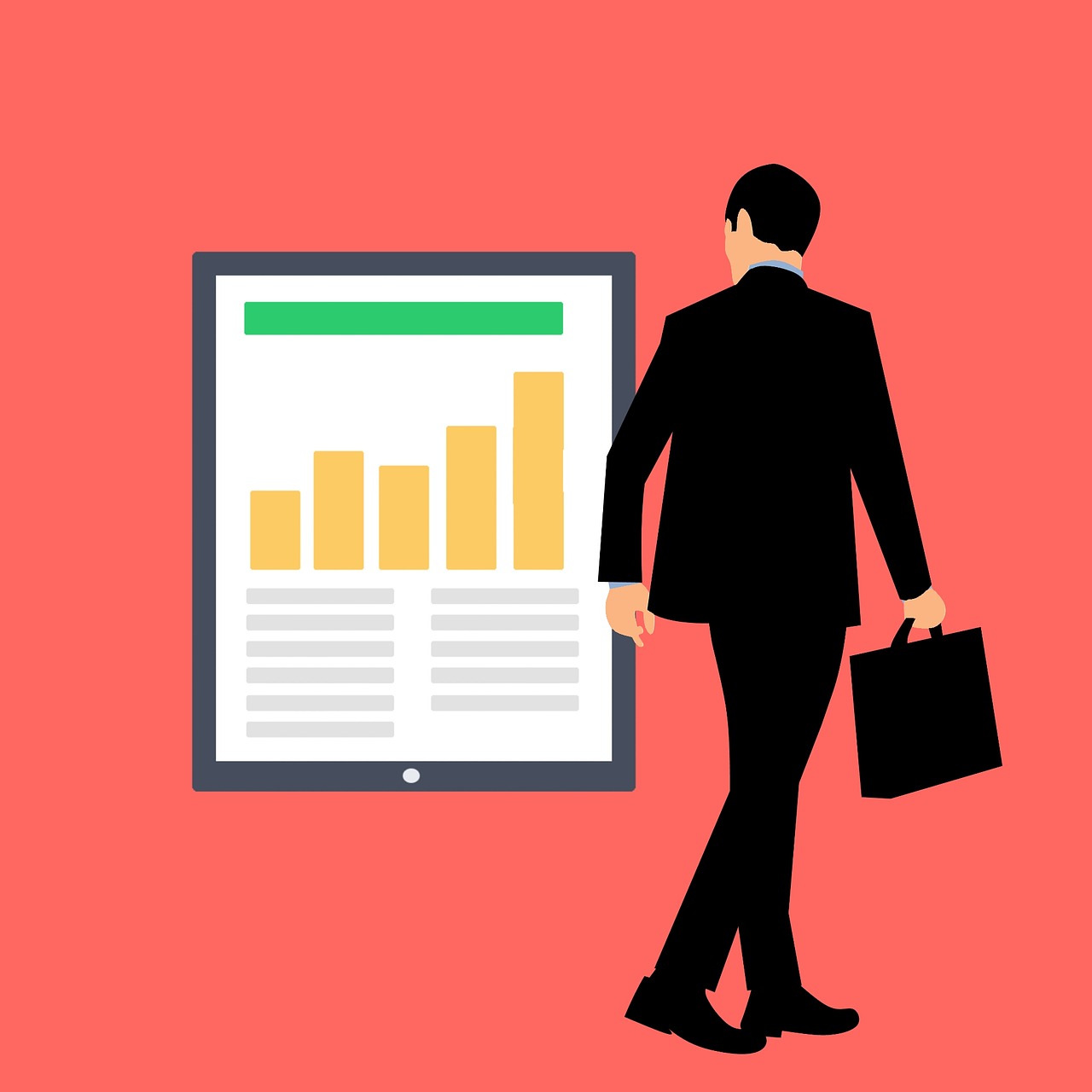 What are the Reasons and Outcomes of a DOT Compliance Review

The Power of SEO Video Marketing for Generating More Leads