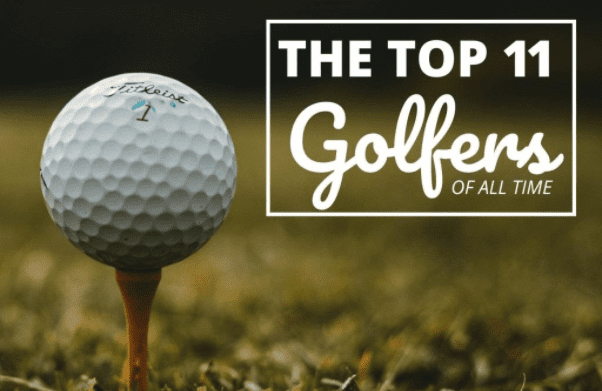 Golf is renowned as a tricky sport that has given the world the maximum number of legendary players. While selecting the topmost golfers, we need to consider numerous factors such as world rankings, major tournaments, and PGA Tour victories. Here we have picked up the world�s 11 most popular golfers of all-time that have left a remarkable impact on the game of golf.

The Golden Bear is the all-time greatest golfer, and no one can ever counter that! Making a record of 18 Major wins who has 19-second places and nine third-place trophies in Major Tournaments, Jack Nicklaus is an unbeatable golfer in the history of golf. Jack became the first player to finish double and triple career Grand Slams in his career. Nicklaus is a 73-time PGA Tour winner, the third most of all time, and became the oldest player to win the Masters at the age of 46 in 1986.

Tiger woods was the second-winning major champion of all time; he turned pro at the age of 20. He had 82 PGA Tour winnings tied with Sam Snead in most of the times and 15 Major Championships. Tiger was the only player who has ever won four consecutive Majors in his career. He was the world�s top-ranked golfer from August 1999 to September 2004. On top of that, Tiger Woods won a record 11 PGA Player of the Year awards, which is beyond the unimaginable of the other golfers at that age.

Known for his 1953 �The Triple Crown season,� Ben Hogan (The Hawk) won five of six tournaments he participated including three majors. Also, he completed his career�s grand slam in the Open Championship in the same year. A legendary Ball-Striker, had a big break in his career as he served in World War II and met a fatal car crash. It was a miracle for everyone to see him on the golf ground just after the nine months of the accident. Ben won six more Majors after the crash. Before the incident, Hogan used to dominate the PGA Tour from 1946 to 1953.

Ruling over nearly Two decades, Arnold Palmer �The King� was the first player to be recognized as the superstar of the sport’s television age. He won 62 Tournaments, including seven majors between 1958 to 1964. Sharing the win with Jack Nicklaus and Tiger Woods, Palmer had four of the wins at the Masters.  In the 1960s, Palmer, Nicklaus, and Player were known as the �Big Three� who played a significant role in commercializing and popularizing golf worldwide. He received the PGA Lifetime Achievement Award in 1998.

Hagen was the first successful PGA tour pro and won 11 professional majors, including five PGA�s, 4 British Opens, and 2 U.S Opens till the 1960s. However, he is one of three golfers to win at least 10 majors in their career, including Tiger Woods and Jack Nicklaus. At that age, the Western Open was considered as the fourth Major in which he has 5 winnings, making his career 16 Majors in real.

Before golf�s modern era of major championships, only four majors existed: U.S Open, U.S Amateur, Open Championship, and British Amateur, and Bobby Jones excelled gracefully in each one of them. In between 1923-30, the period was owned by Atlanta’s Bobby Jones in the history of golf in which he not only co-founded the Masters but introduced the Grand Slam. In his career, he played in 31 majors and won 13 placings among the top ten finishers 27 times.

Owner of the �perfect golf swing,� Sam Snead won a record 82 PGA Tour events, including seven Majors and around 165 victories worldwide. He got a popular nickname, �Slammin� Sammy for his smooth and syrupy swing that is so easy to make but looks natural and effortless. Winning three PGA Championships, three Masters and a British Open, the only regret for him never to make it to the U.S Open. At the age of 67, he became the oldest player to cut a major at the 1979 PGA Championship.

Tom Watson is one of the legendary golf players, whose longevity is second to none. He was indeed considered the top player of the �70s and 80�s who dominated the British Open (the oldest golf tournament) like no one else. In his career, Watson has 39 PGA Tour wins, including eight Major championships, 5 British Open wins trailing Harry Vardon. Moreover, Tom won the PGA Tour Player of the year 6 times in his career span.

Known as �game�s greatest gentleman,� Lord Byron Nelson 52 career PGA Tour victories came between 1944 and 1945. In that period he notably won 11 tournaments in a row, including the PGA Championship. Byron took early retirement from professional golf at the age of 34 but continued to play Masters till he turned 40. Winning twice in between, Byron maintained his position in the top eight in all 12 years of Masters he played. Nelson played a total of 29 majors, including six second-place finishes.

A man behind inventing modern-day sand wedge, Gene Sarazen used his �sand iron� club for the first in the 1932 Open Championship at Prince�s Golf Club and won that tournament. Besides his Golf Career, Sarazen had the longest endorsement contract in the history of sports with Wilson Sports for 73 years, from 1923 till his death. Even at the age of 71, Gene made a hole-in-one at the 1973 Open Championships. Gene was a 7 times Majors Winner and remembered for his �victory shot� at 1935 Masters.�

The South African Golfer, who has won tournaments on every continent except Antarctica and credited with 165 professional victories, Gary Player, will be a prominent player in the history of golf. In his career span from 1955 to 2015, Player won 82 tournaments in Africa�s Sunshine Tour. Player is one of those five men who have achieved a Grand Slam; in fact, he got the title within his first four major victories. 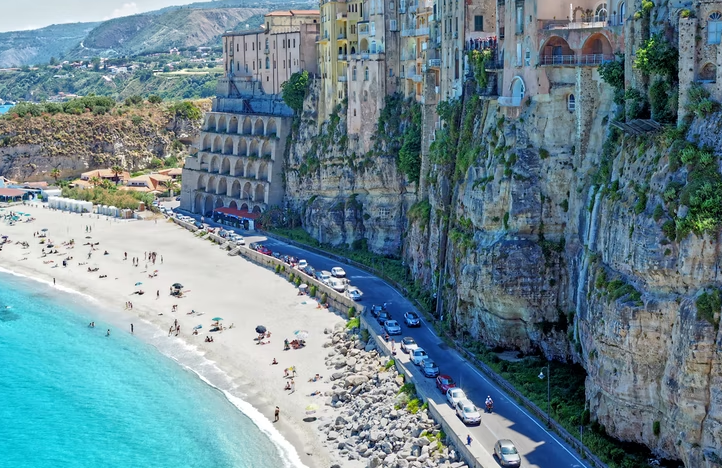