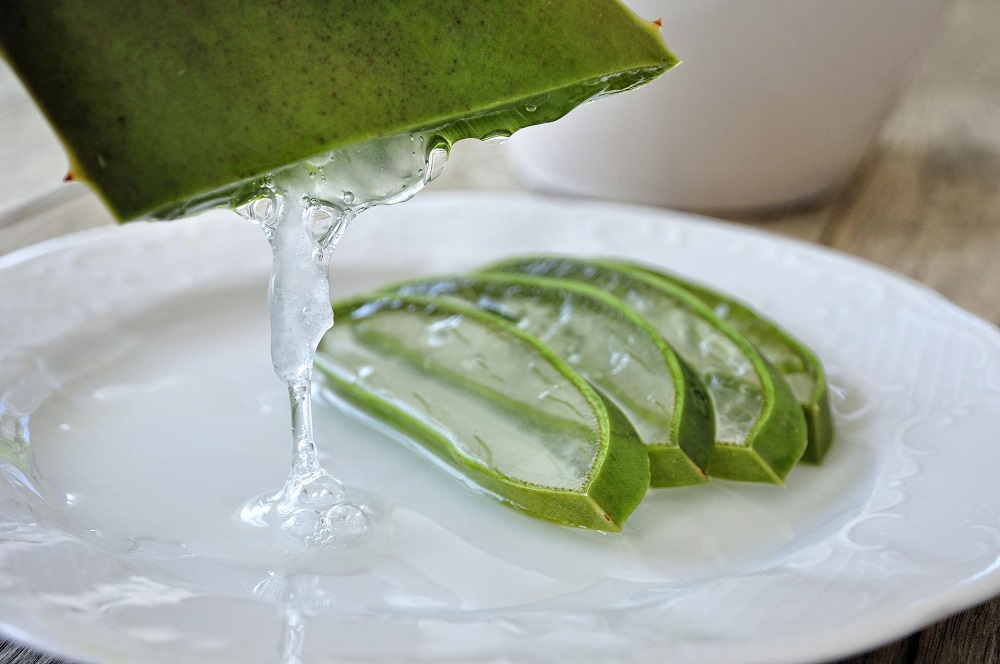 In our lives, we all have to deal with the irritation and implacability of digestive ulcers at some point. Inflammation, pain, and other problems may occur due to ulcers in the digestive system. Diagnosing and treating them can be frustrating. Do you think you’d try a home remedy if we told you there was one for you? I’d like to tell you more.

The Symptoms and Causes of Ulcers

An ulcer is a sore. They are similar to cold sores. It happens from time to time that some part of your digestive system forms a sore, and the sore causes pain and irritation throughout your body. Ulcers can grow in the lining of the stomach (as gastric ulcers) or the small intestine (as duodenal ulcers), but the symptoms are the same.

Ulcers may also cause a tear in the stomach or intestinal lining if they become more severe. These can be distinguished by nausea, vomiting, blood in the vomit, blood in the stool, back pain, and weight loss due to the body’s inability to absorb nutrients.

There can be a few minutes of ulcer pain each time, or it could last for hours. It forms in clusters of symptoms lasting a few days to a few weeks as ulcers heal.

Where do ulcers come from? Most commonly, they are caused by three factors.

Another cause is the use of non-steroidal anti-inflammatory drugs, such as aspirin or ibuprofen, for an extended period of time. As a result, the instructions for these drugs instruct you to use them in moderation and only as needed.

Biological factors also play a role. In this instance, the Helicobacter Pylori, or H. pylori, is the most likely culprit. Scientist Barry Marshall first discovered the bacteria after he heavily infected himself with H. pylori, developed ulcers, took antibiotics to clear the bacteria, and eventually recovered from the ulcers. His work was recognized with the Nobel Prize, in fact.

What is the Traditional Approach to Ulcers?

There are generally two types of treatments available to treat ulcers based on the three primary causes.

A biological cause is usually treated first.  A stool sample may be requested by your doctor if you are suspected of having ulcers. PCR will be used to determine whether it contains the Helicobacter organism. The antibiotic prescribed by your doctor will get rid of the bacteria if it is detected.

The new research from Barry Marshall suggests that Helicobacter may have some useful effects on the immune system. There is a possibility that removing the bacteria completely from your system can cause further issues. Antibiotics are also frequently overused in today’s medical system. The problem results from two factors.

A medication called sucralfate can also be used to treat ulcers.  Sodium sucralfate is a medicine that coats the stomach and intestine. It prevents bacteria, acids, and food from entering and irritating ulcers. Put it over the ulcer as a chemical bandage, and it will heal without further inflammation.

This can sometimes be done in conjunction with the “triple therapy”. Three medications are used in this therapy: an antibiotic, a sulfa drug, and a protein pump inhibitor. By reducing acid production, this PPI encourages your stomach to heal further.

Wow! How much medication do you take every day? Furthermore, it is just a temporary measure. The bacteria cannot be prevented from causing Helicobacter infections because Helicobacter is found everywhere, and its presence in your system is only a matter of chance. Even one dose of NSAIDs can cause an ulcer if you’re especially sensitive to them.

Can another solution be found?

Does Aloe Vera Work as a Home Remedy for Ulcers?

Potentially. Traditional remedies and medications are being overlooked in modern medicine because of its focus on chemicals and rough solutions. Modern medicine is however taking a closer look at traditional medicine in order to discover the truth.

Aloe Vera is among these sources. Succulent plants contain large fronds filled with water-rich gel, like Aloe Vera. With the assistance of this gel, your skin and digestive system will feel soothed and nourished. People have actually consumed Aloe Vera gel for centuries to relieve digestive distress.

But is Aloe Vera Gel effective? Does it work simply because of coincidence or cultural impetus, another type of traditional medicine?

Only a few studies have been conducted. When it comes to ulcers, not many people are willing to try a new treatment when there are already effective treatments available.

However, a study indicates that the treatment might be beneficial. There were 48 rats used in this study. One group was left alone, while the other group was given ulcers and allowed to heal naturally. The other 24 patients were treated with Sucralfate, and 12 with Aloe Vera.

The complete results are on this page, but to summarize them: Aloe Vera and sucralfate both had similar effects on ulcers. Leaving the ulcers alone would result in them healing more slowly.

This study, however, has some limitations worth mentioning.

Some studies are conducted using smaller samples and have a different focus. Several studies indicate that aloe vera can help reduce stomach acid production in a similar way as protein pump inhibitors.  Although most research suggests Aloe Vera can only treat acid ulcers, it cannot treat ulcers caused by Helicobacter pilosi.

You have a few other options available if you wish to try natural remedies for ulcers rather than medication.  I will list the most potent ones here, and you can make your own choice based on your own needs.

The real stuff, not the sugary candy. It is likely that licorice spice can help increase mucous production in the stomach, which helps prevent ulcers. In addition, it may be able to prevent bacteria from growing. Medications may interact with licorice, however.

Besides being a natural preservative, honey also contains antioxidants and antibacterial compounds. Furthermore, honey relieves stomach discomfort.  There have been promising animal studies, but human trials have not been conducted yet.

Her potent antimicrobial properties have made the pungent herb a popular health food for centuries. If you are looking for a way to prevent Helicobacter Pylori infections, then this may be the best option for you. In addition, it tastes great and goes well with almost every meal.

Among curcumin’s many health benefits is its ability to reduce inflammation and increase blood flow. As curcumin has a low bioavailability and turmeric has only a small amount of curcumin, you’re better off with a supplement combining both curcumin and piperine.

Consuming fermented foods like kimchi, yogurt, and kefir can help to support the health of your gut by providing your body with beneficial bacteria. The healthy bacteria in the body facilitate digestion, fight off bad bacteria, and strengthen the immune system. Particularly, they can outcompete Helicobacter pylori in terms of infection prevention.

The use of any of these, either alone or in conjunction with aloe vera, may help treat ulcers. Each individual, however, is different, so different treatments will have varying effects. To learn how they affect your ulcers, you need to try them all and keep a record.