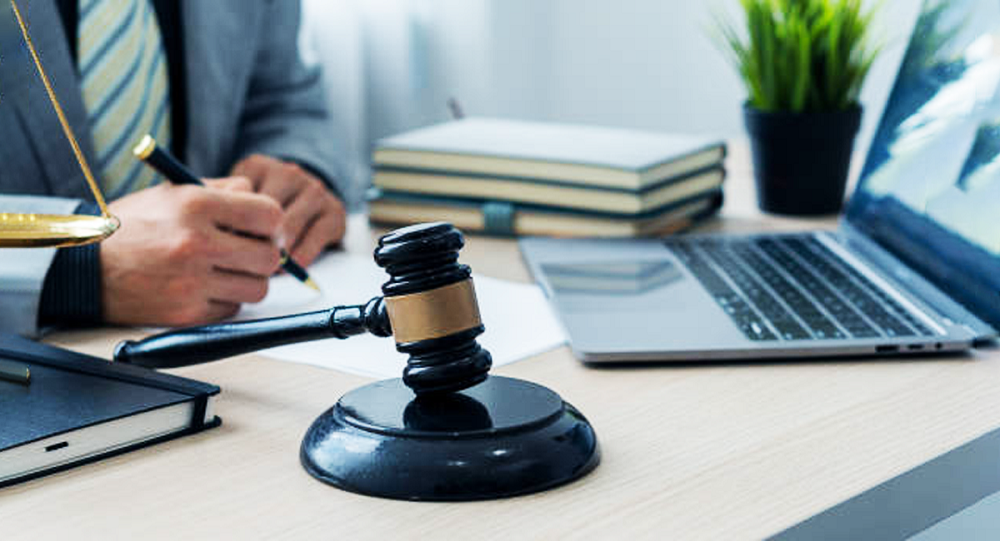 Traditionally, participating in auctions involved going to the massive rooms and attending events physically. But with the presence of the internet, things have changed and become easier.

E-Auction platforms have become quick and handy solutions as one does not need to leave their home to place a bid on any product. There are different online auctions present today and the only difference they come with are the rules of winning and methods. However, guessing you are here is because you want to attend an online auction. It is crucial to understand the differences between these varieties of e-auction platforms so that you know what you are getting yourself into.

What is an E-Auction?

An e-auction can be understood as a transaction that takes place in an electronic marketplace between the auctioneers and the suppliers. It gives a chance to the providers to compete online for contracts against the specifications of the public in B2B, B2C, and C2C transactions. In the world of procurement, it would not be wrong to say that e-auction software has set the standard.

It has given us a chance to work with one another remotely and accept bids as well. But that’s not it. There are many advantages that e-auctions come with and have been considered a time-saving method that boosts the operational efficiency of the supply chain entirely.

A few types of E-Auctions that you must know about!!

As you know what e-auctions are, it is vital to understand that there are many types of them as well. Therefore, a few of them include the following:

English auctions are one of the most prevalent forms of auctions which is often referred to as Open Ascending Price Auction. This is basically a live auction where bids are placed in real-time and can be held both online and in person. Such auctions allow only one object to be put up for bidding and the beginning bid starts from 0 or more. Also, the bidders present their bids at each higher than the previous one and are won by the highest bidder.

Another type of auction that takes place in an e-auction software is the Penny auction or bidding fee auction. In this type of auction, there is a cost to bid which is basically a penny. Such auctions involve placing bids within a time limit and once the time limit has passed, the highest bidder is supposed to pay the final bid amount to get the item. Usually, the bid price is a lot less than the item’s true value but every bidder including the winner is responsible for placing the bids. In simple words, everyone equally contributes to the cost of the item but it is only the winner who receives the item for a reasonable price. This on the other hand means, the seller would be receiving much more than the actual value of the item. Penny auctions do have a fascinating concept that works quite well to attract a large number of visitors to the e-bidding software.

Next on the list comes Japanese Auctions which have two variants in particular. The first one is known as the Ascending clock auction or Japanese forward auction which begins with a low initial price. As more bidders participate, the price also increases. The bidders have the opportunity to withdraw from the auction whenever needed. Its price continues to grow until there is only one bidder left and ends up with the item being handed to the highest bidder.

While another type of Japanese auction includes the Japanese Reverse Auction which starts with a high price and gradually falls. It is similar to the Dutch auction. However, it is important to know that the suppliers who are not the customers are attempting to win the sale. When the price is too low for business, suppliers have the chance to opt-out. The buyer buys the item from the seller at the price set by the last surviving provider.

Sealed bids are quite privately done bids where one does not know what others have bid. They are only allowed to see if their bid has been won or lost. These bids come with multiple rounds as well as simple ones. The First price sealed bid auction is a typical one where there is only one round of bidding and the bidders are aware of their own bid. When the highest bidder wins, they pay the amount of their bid.

While the other forms of sealed bids enable the bidders to receive some extra information related to the bid. Such bids are extremely suitable when the items are huge and expensive. Also, there may be multiple suppliers to submit the bids or a single one to sell a single item to multiple purchasers. When there are multiple sealed bids, bidders make an offer and then move on to the next round. This is where the lowest offers are eliminated.

Reverse auctions work completely opposite to what English auctions do. They are not meant for selling antique items but to create business settings. In this type of auction, the lowest price does not assure or offer a guarantee for a contract. A bidder with a higher price alongside quick delivery time has more chances to win against the one who offers cheap products with a long waiting period.

Dutch auction or Open descending price auction starts with the demand of a high price. The price drops until someone is willing to purchase at that level and the auction is won by someone who agrees to buy at the highest bid. In case, if the initial bidder does not agree to purchase all the things, then the price continues to drop until each item is claimed or the price set by the seller is claimed. This type of auction comes with an intriguing strategy where the top bidder selects their stuff first then followed by the second-highest bidder and so on.

Vickery Auction is also known as Second Price Sealed Bid Auction which is a sort of sealed bid auction. In this type of auction, the bidders do not pay the winning bid price.

Instead, they pay the second-highest bid price which is similar to the auction that is done on eBay and other penny auction platforms. Whenever the vendor competes for a contract with the buyer, they choose to use the Vickery Reverse Auction. Not to mention, the one who pays the lowest amount wins the bid but the buyer pays the second-lowest bid price to them.

If you encourage the environment of e-auctions and want to rely on e-bidding software, then count on procurEngine. They are one of the most trusted and enterprise-ready procurement solution providers that you would come across. With a team of experts, they have gained a reputation in the market. Also, they are known for offering easy-to-use solutions at very affordable rates. 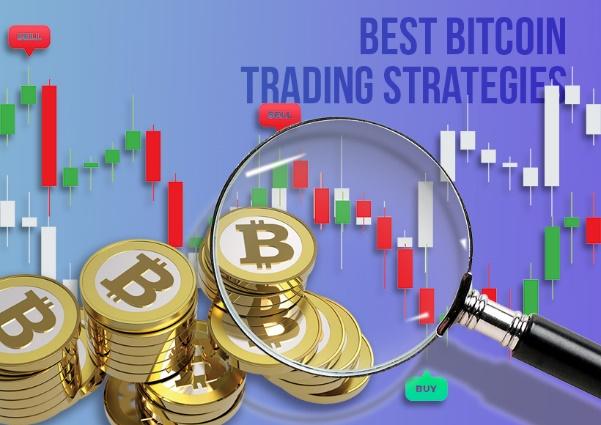 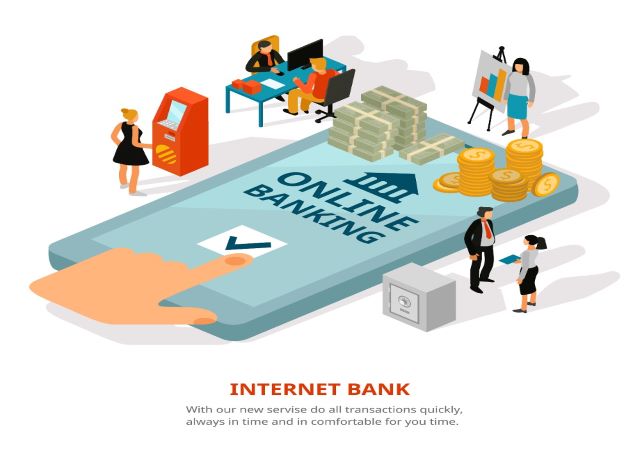 All About Neobanks: The Next-Gen Banking Solution 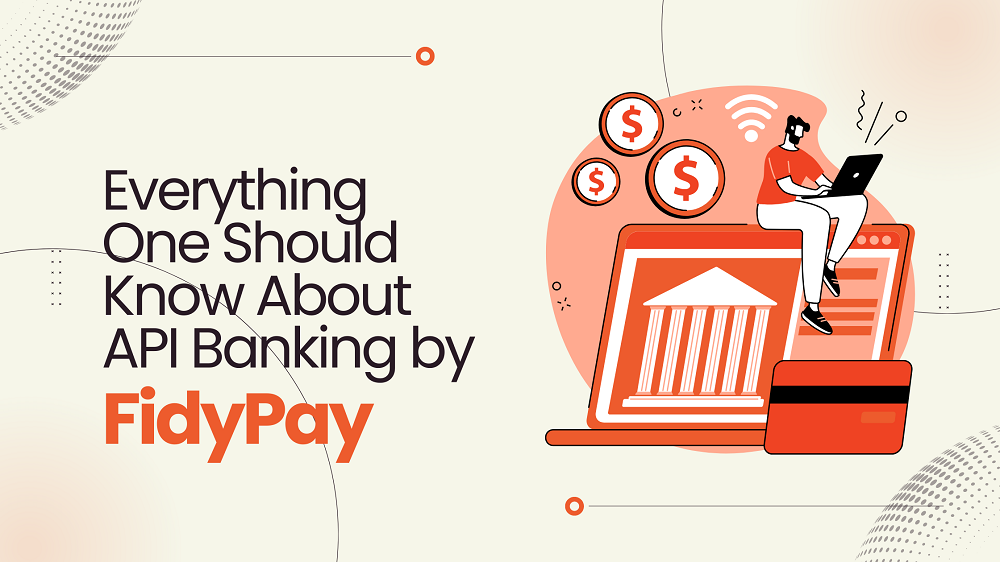 Everything One Should Know About API Banking By FidyPay