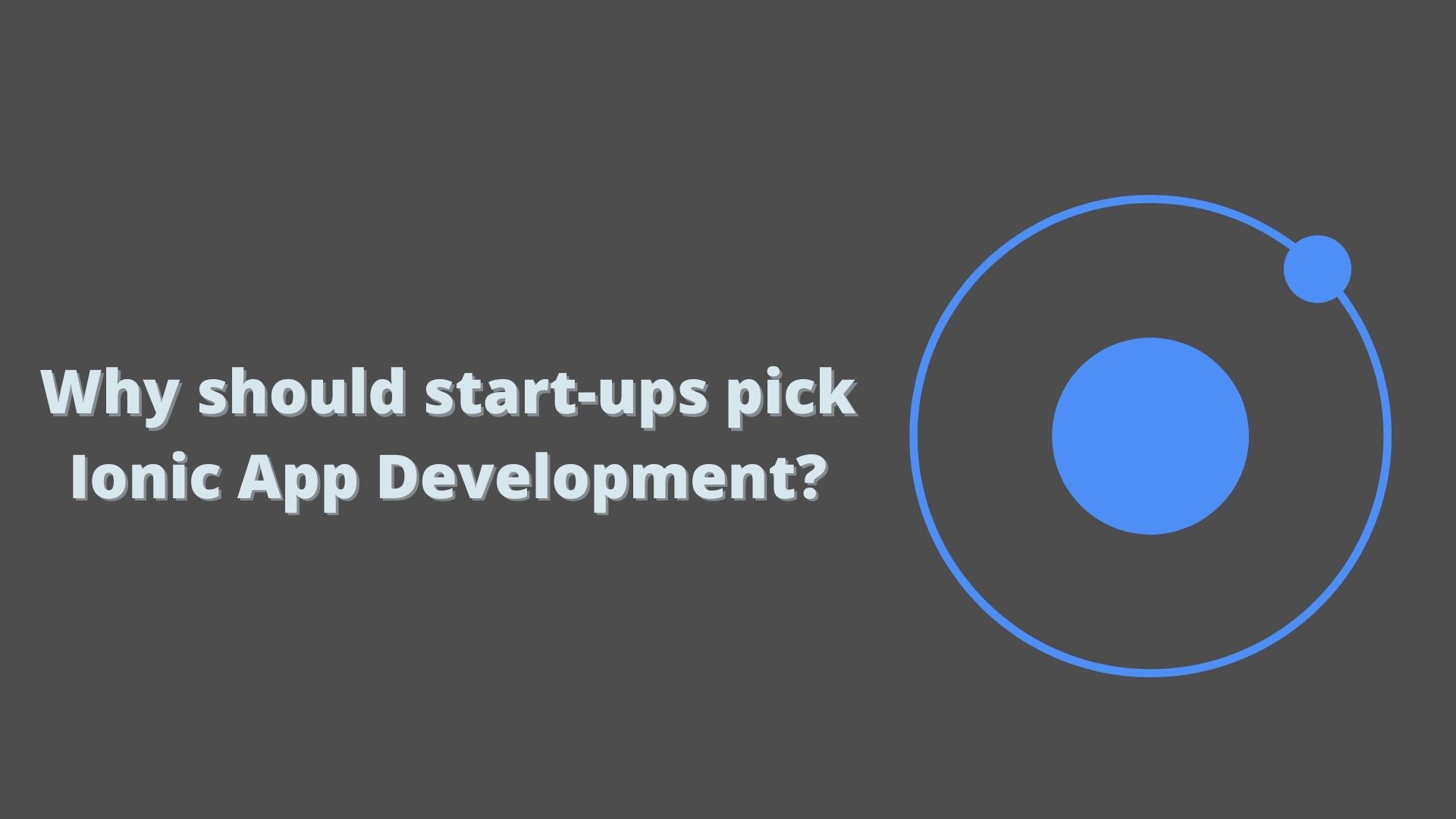 We’ll reminisce the features and benefits of the Ionic framework and rejoice all the good things it offers to empower applications across platforms!

Crux: It is an illustration of what toolkit is available, what environment is at our disposal, and what preferable frameworks that can be used in conjunction are.

Ionic UI toolkit or framework is an open-source solution for building cross-platform, highly performant mobile applications, websites, and desktop applications in a couple of days. It makes use of web technologies like HTML5, CSS, and JavaScript and integrates popular frameworks like React, Vue, and Angular. Applications built with Ionic comes with 3rd party plugin support.  Also, Ionic developers can skip the resubmission of the apps on the app store. They may simply push changes and it will be updated.

What does Ionic documentation offer?

Capacitor facilitates modern native applications with native runtime along with tooling, plugins and full native access. Besides Ionic, it can be flexibly used with any modern web app technology.

Other Premier Offerings by Ionic

How to get started with Ionic App Development?

Going forward, Ionic’s cross-platform development kit is built with popular JavaScript frameworks like React, Vue, and Angular. Ionic Developers should start with CLI or use the Ionic App Wizard.

When the Ionic framework focuses on user experience and interfaces interactions, it involves UI controls, interactions, animations, gestures, and integrations with Angular, React, and Vue.

It has three product document sets:

Ionic offers a faster time to market. So if you value shipping speed, quality, and efficiency, working across with a single code and then deploying it across platforms can resolve this issue a bit. It comes with various UI components, APIs, and Plugins to set the pace of your mobile app development. Additionally, you get to enjoy a rapid application development cycle and a bug-free experience. Overall, while choosing a mobile app development company for Ionic for app development, startups need to consider:

Ionic is popularly known as an open-source developer-first platform. It comes with world-class documentation, Mobile-SDK, a CLI for building and testing, a cross-platform native bridge, React/Angular/Vue integrations, and a worldwide community.

With Ionic, cross-platform app developers can customize and create without limitation. Ionic bestows complete control of how the app is being built. It offers unlimited customizations, native power and performance across any device.

Ionic App Development Companies make use of HTML5, CSS, and SaaS to create hybrid mobile applications for Windows, Android, and iOS. Ionic has enforced around 5 million applications. It is free and open-source and enjoys wide community support.

Hire the best app development agency to empower your startup with sustainable and cost-effective applications.