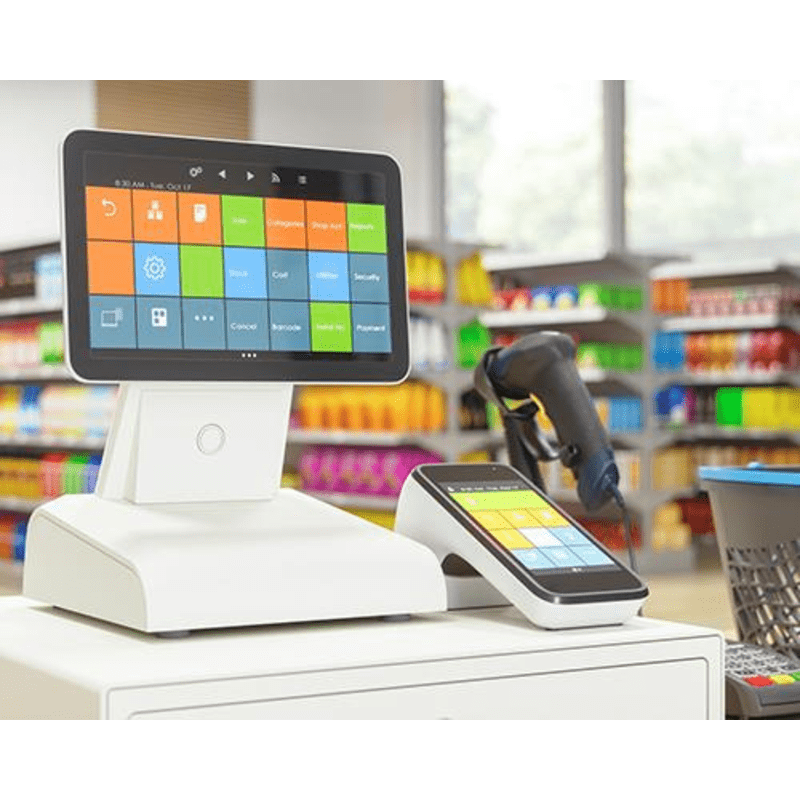 Finance has been something that is almost synonymous with the word business when we talk about economy and market. Extension of finance both at the end of businesses and the consumers keeps on driving the production and demand cycle of the economy. However, with the change in times the access and availability of finance has become quick. Yes, the Point of Sale (POS) is something that has gained quick popularity. Not only online but it has got popularity amongst offline businesses as well.

To put it simply, you get the finance when you are looking for it or are about to postpone the purchase due to lack of funds. Point of sale finance gives you the opportunity to make that purchase at that moment and pay the amount later at a definite time. Sounds great right? Well, now you know why it has gained such popularity over time.

Basics of the POS say that you extend the loan to the buyer (via a third party) at that instant so that he/she can make the purchase and pay out the amount later. Point of sale (POS) through sounds new is something that has been practiced for a long time. It’s just the online commerce and business that has made it more highlighted among the retail users.

It’s a win-win for both parties , the buyer and seller. The buyer gets the product or service at that time with an option to pay later. Sellers on the other hand get the products and services sold without the user entering and leaving due to lack of funds.

Though by now you have understood why it’s so popular and beneficial we won’t shy away from our task. We would now explain to you some more benefits (in detail) that the POS brings in not only for online but offline business as well. That’s something that you expected from us when you landed here right.

In the end, business is all about revenues and numbers, and what better than sales drives those numbers. The point of sale makes sure that the sales keep on rising. A report showed that over 76% of retail buyers make the purchase if instant and easy POS finance is offered. That is why you might see that option at the checkout pages of your e-commerce shopping carts. Firms know the importance of it and they know how to use it best.

On the other hand, the same goes true for offline purchases. The buyers can be offered instant finance with an option to pay later easily and they won’t decline the sale and rather seal the deal.

Human behavior is also put to work via POS driving up the order value and thus sales. Let’s understand this with an example. Imagine you have just enough money at the moment to buy a decorative lamp. If you opt for the accessories along with it you have to push the purchase for the future as you don’t have enough money at the moment. Now, when you get the POS finance you would not only think of buying what you wanted but some other things related to it like table cover, other decorative things, etc.

The human behavior of getting it more when the finance is there and has to be paid later drives the cart value. In the end it’s a benefit for the business that is making the things available. Putting it in fact, POS has increased order values by over 70%.

No, we haven’t slid to talking about relationships mid-way. We are still talking about the benefits of POS for businesses. It has been observed that businesses that offer POS options to the customers are seen as the ones having an understanding of the customers and compassion towards them. This helps the brand to grow as it is connecting with the people. Once you get that connection then most of the things are in place as people tend to go for the things and brands where they find familiarity and connect.

That is something very logical and predictable to be linked to POS. When you offer POS you extend your reach of customers. Now, you can penetrate to more sections and segments like the youths, teenagers, etc who have limited money at a certain time but want to make purchases frequently. You can extend a certain amount of finance via POS and in turn, you earn the loyalty of that segment of the market as well. The next time they mostly reach you when they need to buy something and want to pay for the same later.

Unhindered sales and cash flow are what all the businesses out there want. However, finance amongst other things makes this flow interrupted the most number of times. The POS finance when offered via a third-party lender partnership by the sellers removes that barrier to the smooth flow.  The buyers buy it easily and the seller can sell without the tension of the sale being declined at the last end due to lack of funds.

Overall as we saw that POS as a concept has more to offer to businesses. Though it’s not something new in the domain , e-commerce has given it the spotlight and users find it a convenient and reliable way to make purchases both online and offline.

Aline Huseby is a Sales & Marketing Manager at Charge After. She would like to share content on Finance Industry like Point of Sales financing, Buy now Pay later, consumer financing & Ecommerce financing for valuable reader.

How to Get a Broad Form Car Insurance Policy

All You Need to Know About E-invoicing Software