Individuation is the term used to describe the process of developing a stable personality while talking about human growth. A person’s concept of self, which is distinct from their parents and the people around them, becomes more distinct as they individuate. In his writings on personality development, Carl Jung frequently used the word “individuation.”

Although individuation happens at all stages of life, it is most significant throughout the tween, adolescent, and young adult years. When individuation takes place:

For certain people, the individuation process can be difficult and occasionally cause strife and conflict. However, suppressing or rejecting one’s actual self can result in anxiety and identity issues.  Several issues might arise because of poor individuation. Some of these consist of:

Children who don’t form a positive sense of self as they grow up may experience depression or an existential crisis. They can ponder whether they were meant to live a particular way of life and wonder why they choose their spouse or career. Did they consciously choose these actions, or did they merely follow what others—specifically, their parents or other caregivers—told them to do Individuation is crucial for the growth of good relationships as well as the formation of a healthy identity. People may seek connections with others who lack healthy boundaries and support if they are unsure of what they want. They can feel unable to pursue their own objectives and interests, opting instead to just comply with others’ wishes.

How to cope with Individuation

There are things you can do to assist make it easier to cope, whether you are dealing with a disobedient teen or are trying to reconnect with your actual self. It’s crucial that parents or other adults let kids go through the individuation process. While parents may desire their kids to follow in their footsteps or share their ideals, they must acknowledge and appreciate the fact that their kids are unique individuals with their own life pathways.

Why is individuation important?

The process of individuation is thought to be crucial for the creation of a positive self-concept and positive interpersonal connections. A person who has not sufficiently individuated may not have a strong sense of who they are and may find it difficult to pursue their goals when they conflict with those of their loved ones or other important people. Depression and anxiety symptoms could appear as a result. Increased dependence on others, difficulties in personal or professional relationships, poor decision-making abilities, and a general sense of not understanding who one is or what one wants from life can all result from difficulty individuating. A stopped or failing individuation process is frequently caused, at least in part, by problematic or damaging familial dynamics. Relationships with parents and siblings could affect a person’s ability to individuate.

If any individual is facing any mental health issues or problems that they are unable to handle or cope up with feel free to connect to the online platform Talk to angel to talk to the Best Therapist in India and get rid of the problem.

How To Choose Your Serum? Best Hair Serum For Hair Growth For Men & Woman 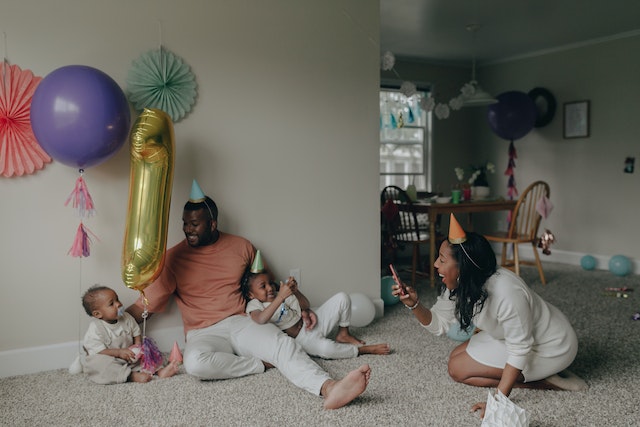