Tecno is an emerging mobile company offering the best mobiles at an affordable price range. Tecno mobile launched many devices this year in which there are two devices. One is Tecno Pova 3, which was released on 26th May 2022 and the second is Tecno Camon 19 Pro, going to be released on Nov 22nd, 2022 as expected.

Both devices are good in specifications and features, but there are some differences which make the one between Tecno Mobiles suggest buying for better performance. Some people are confused about selecting the best device to buy. This comparison of specs and features between both the mobile Pova 3 and Camon 19 Pro will clear your mind and give you a better idea about which device is best to buy between them.

In design, both devices are outstanding. But Camon 19 Pro is more engaging than Pova 3. In which the body material used is plastic with an elegant texture on the rear side. It has two round camera modules like other flagship devices.

The display area of this device is bigger with a punch-hole camera. On the other side, The Pova 3 is also an elegant device in which the body material used is also plastic. It has three round cameras on the back. The display area is smaller than Camon 19 Pro and has also a punch hole camera. The attractive feature of Pova 3 is the RGB light stripe on the back, but only in the electric blue model.

Most people don’t compromise with the average display if you are one of them, then these devices are not for you because Camon 19 pro has an IPS LCD the same as Pova 3. They both come with FHD+ and a resolution of 1080×2460 pixels. The Camon 19 Pro has 6.8” inches of display with a 120Hz refresh rate, giving a smooth experience. Whereas, whereas The Pova 3 has 6.9” inches of display and comes with a 90Hz refresh rate. If you don’t have an issue with the average display, then the better option is the Camon 19 which that has a better display with a 120Hz refresh rate.

Talking about the camera side, The Camon 19 pro has a better camera of 64 MP main with 50 MP of portrait telephoto, 2 MP of a depth sensor, and quad-led flash. The front camera is also better, with 32 MP with dual flash. On the other hand, The Pova 3 has a main camera of 50 MP with 2 MP of the depth sensor, 2 MP of macro, and a quad-led flash. 19 pro win this camera comparison easily. 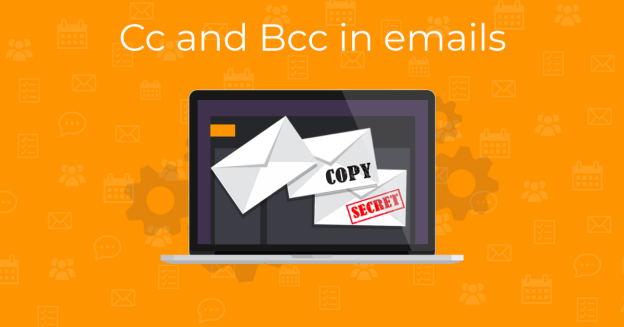 What Is The Difference Between Cc And Bcc In An Email?

How Can I Get My Nokia Mobile Gateways for the LTE Evolved Packet Core 4A0-M02 Certification? 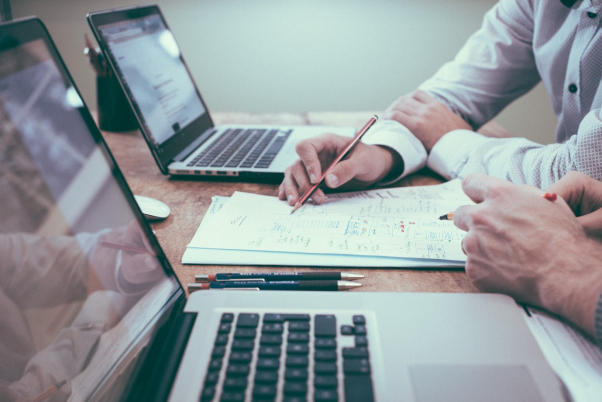