Marketing is the heart of every business. With so many mediums available to conduct businesses, it has become easier to reach targeted users. However, On-Demand Apps are one of the quickest ways to engage customers. “Discord” is one of the most popular apps that has led to the growth of business communities. Businesses are using Discord Marketing to market their businesses.

For, those who are yet to know about Discord Marketing let’s dive in.

What Is Discord Marketing?

Discord was discovered by Stan Vishnevskiy and Jason Citron. Initially, it was an app platform to communicate with other members of the gaming community. Presently, it has over 100 million active monthly users and shows no signs of slowing down.

The versatile platform also places a strong emphasis on community: Discord’s growing popularity has been fueled by its ability to build communities. Discord is a real-time chat platform where anybody, like influencers, gamers, business communities can engage with each other. The users can connect by inviting, and interacting with the other community members on dedicated channels.

It is a community-driven voice-over app available on Android, MAC, IOS, and Windows. It is a chat app growing popular offering video calling, text, and chat capabilities.

Discord, on the other hand, distinguishes itself from its competitors like Skype, etc. by allowing users to easily create and host their servers for free. These servers allow users to chat and can be public or private, which means that only users who have been specifically invited can access private Discord servers.

Let’s take an example – The organization’s management can chat within their channels whereas the other department can have a separate chat and the sales team too can have their chat window.

How Businesses Can Benefit Using Discord?

You can create separate chat channels based on the users who are relevant to your business. It enables you to launch a voice and video channel as needed. Word-of-mouth marketing is still very effective.

The app is available in both a free and a paid version.

Users of the premium version, costing $99 per year which is a fraction of the cost that you might be spending. Furthermore, your business gets benefitted by customizing emojis, HD quality video calls, large servers, and so on. Of course, the free version includes all of the useful features such as video/voice calling, bot integration, server creation, and so on.

A dedicated Discord server is used to handle customer complaints.

People want to be served, and because Discord messages are delivered in real-time, you can address their concerns right away.

Discord servers function similarly like that to online chat rooms. It supports both text and voice allowing you to invite friends to join your private chat. Also, you can make your server public for anybody to join.

Individual voice and text channels can be created within your server to categorize different conversations.

Discord marketing allows you to have control over the members if you create Servers within the app. The administrator can also delete spam messages or content that is abusive. You can also offer referral bonuses to existing members who refer a new member to the Server.

How to create “Discord Server”:

Just like how we make “Groups” on Whatsapp and other such apps, Discord uses the term “Server” to build communities over the app.

Let’s take a quick look at how to set up a server in Discord.

Businesses are increasingly embracing Discord marketing these days. It is one of the quickest and easiest approaches when it comes to reaching out to target audiences.

6 Tips for How to Save Money With Coupons and Deals 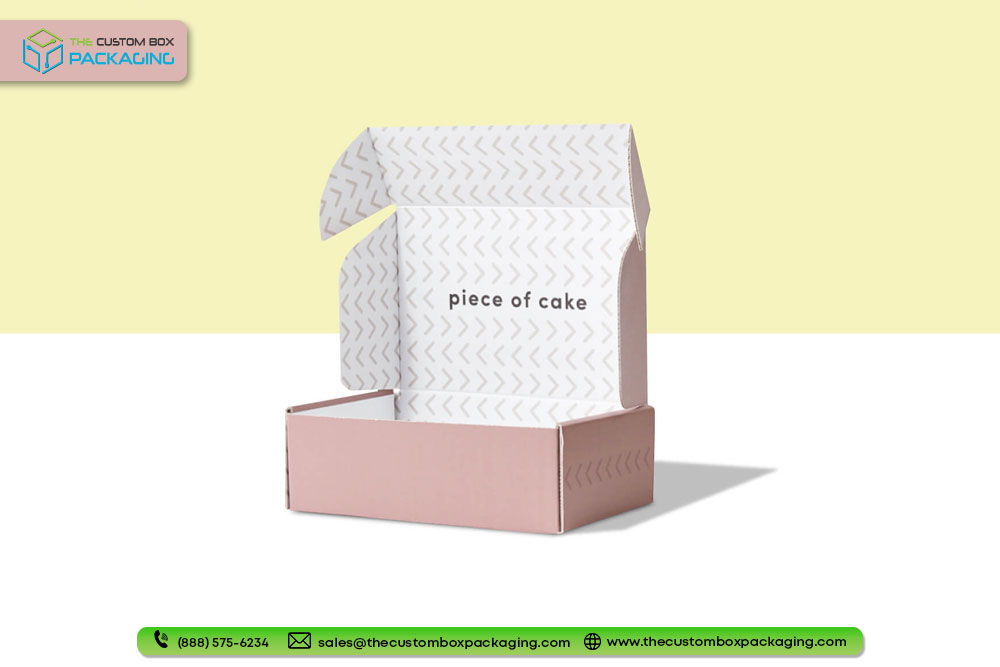 Unboxing Is a New Sensation, So What Looks Good Outside Must Be Great Inside

Why Custom Wrap Boxes are Important for Your Products?