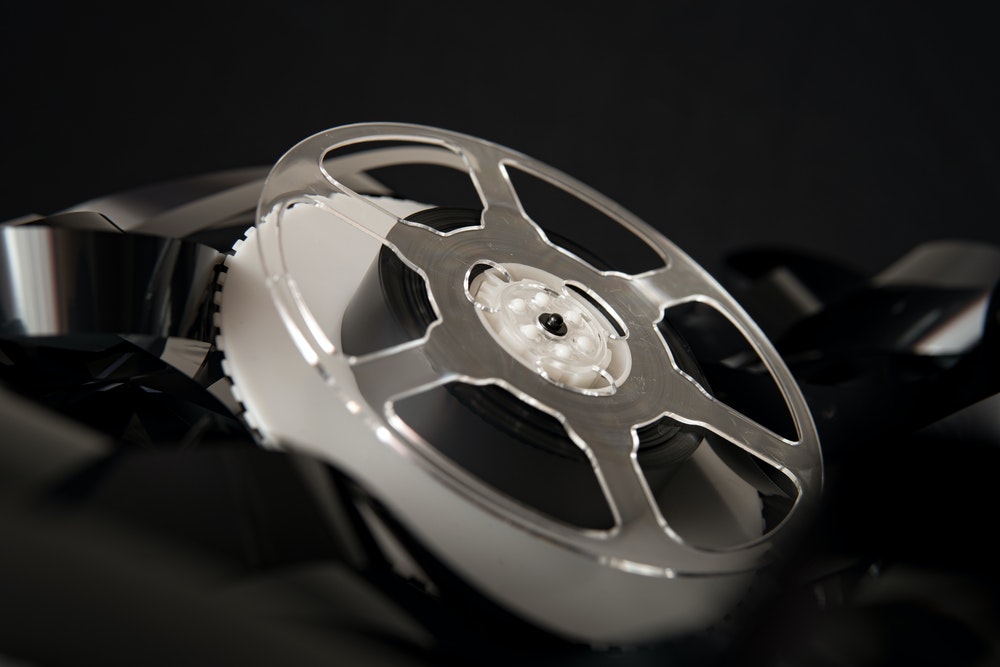 A demo reel or showreel is a very important asset to have when first starting as an actor. However, that is not to say that more experienced actors do not need one. Demo reels serve several purposes for a casting director who is the one deciding if you will be in the production or not. Demo reels allow them to see if you are good at acting, what you sound and look like, and see elements of what other productions you have been in. When making a demo reel several things should be done and other things that should be avoided. The first is the length of the reel, targeting the reel to an audience, and finding footage.

The length of the reel is very important, it is important to not make it too long while at the same time not making it too short. The goal that you should aim for is around 1-2 minutes. The reason for this is casting directors are very busy and they receive a very large number of submissions for each project that they are working on. Because their time is so limited they only have a certain amount of time to look at each demo reel. Too short and it shows them that you haven�t been in many productions, too long and it takes up too much of their valuable time. Another consideration is if the production puts out a time limit on the demo reel it is critical that you be able to provide what they are asking for and it shows that you care enough about the production to closely follow the provided instructions.

Relevance to the Kinds of Roles You Want

Targeting the reel is also very important as a casting director making an action movie most likely will not be interested in your ability to do a romantic comedy. It is important to tailor your demo reel to your intended audience. However, when just starting you may not have a great deal of footage, so you will end up with only one reel, but as you get more jobs you will need to split up your footage to make a reel that targets the genre that you are looking to get into. Splitting up the demo reels and then targeting them to a specific production will only help you as it helps to increase the probability that you will be called back later for the audition. Remember to include 3 or 4 clips, not just one long one as it will help to show more of your abilities.

When just starting it may be difficult to find footage to make a demo reel. There are several ways to get footage for one, one of the most common ones is to use footage from an acting class. Other ways to find footage are to act for free in student films, direct and shoot your own productions, use self-tapes and recorded auditions. However, with self-tapes, many places want to see how you interact with others, so having someone else to assist you by reading the other person’s lines may be a good idea. This, however, is not optimal as it may lead directors to believe that you have very limited onscreen experience. When including footage in a demo reel you must be both easy to see and hear while on the screen. Some services offer professional shoots to make a demo reel, but this option can be on the more expensive side. A good service will also edit the reel.

Demo reels are a very important tool for any aspiring actor or even a more experienced one. They will serve as your first impression to a casting director who is the one who will ultimately decide to hire you or not to hire you for the job. With that in mind, remember to only include your best material in the reel, casting directors do not want to see subpar material. Remember to include your name and contact information at both the beginning and the end of the reel to make it easier for the casting director to remember who you are, and be sure to demonstrate your love and commitment to your craft! 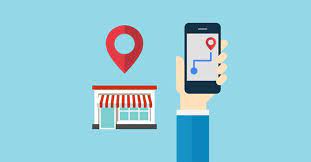 The Benefits of Local Business Listings