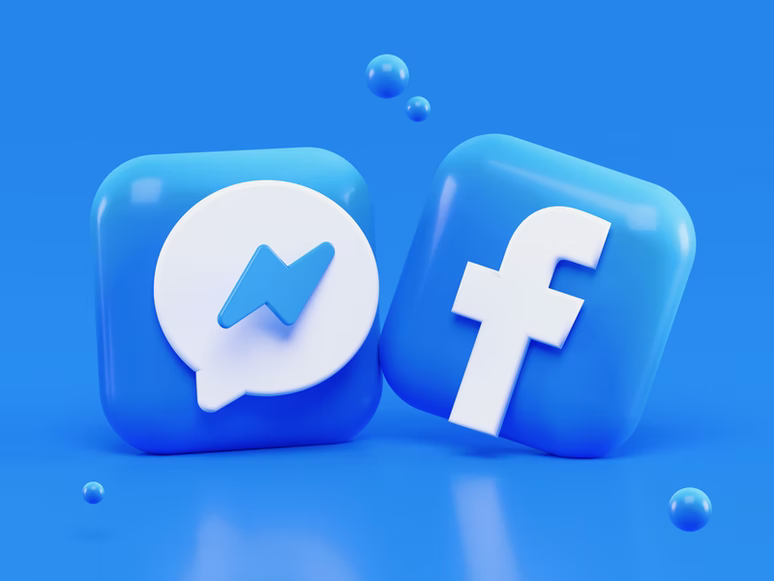 Apps are the driving source of smartphones. You can utilize and make full use of the features of your mobiles only through proper apps and services. You require them for virtual classes, booking an escape room in Banglore, or online shopping.

No matter the field, apps are ruling the market. But amongst the sea of many apps released daily, some have maintained a powerful grip on the commercial market. These iOS apps have continued to amaze the public with their new and regular features and have ensured that their users stay entertained and enthusiastic with their services. It has allowed them entry into the list of the most popular and downloaded apps globally.

So, let us look at the first five ranked all-time most popular apps:

So, it is officially declared – Facebook is the most popular and favorite iOS app of all time. Owned by Meta Platforms, this online social media and networking service was founded in 2004 by Mark Zuckerberg with his college roommates.

Initially, they had kept their user membership limited only to the American university students; but had later expanded it to anyone above 13 years old in 2006. As of today, Facebook boasts of more than 2.8 billion active users across the world with a constantly increasing global internet usage.

You can access this iOS app through devices – like smartphones, computers, and tablets with an internet connection. Once you register and create your user profile on the platform, you can connect and interact with different people and groups with similar interests.

You also get to share texts, images, and multimedia with your followers and friends and stay updated with their activities through online notifications.

Although Messenger was initially developed as Facebook Chat by Meta Platforms in 2008, it got released as a standalone iOS app in 2011. It allowed the users to download the web interface app for message-based calling after Facebook released its website interface for the standalone app in 2018. And in 2020, it was formally released for the desktops and macOS respectively on Microsoft Store and App Store. After its separation from the Facebook app, it witnessed continuous user growth, with the user count reaching around 1.2 billion in 2017.

It can be operated on iOS, androids, web, Windows 10, and macOS and lets its users send and receive images, texts, stickers, videos, audio files, money transfers, and much more. There is the facility to react to others’ posts and messages along with voice and video calling. With the addition of the standalone apps, you can also play games and handle multiple accounts and conversations.

Due to the influence of the Covid-19 pandemic and subsequent quarantine, the Messenger group calls grew rapidly. And its traffic had a boost by 50% in many countries since March 2020 that further popularised its content and facilities.

YouTube is an online video sharing interface that also functions as a social media platform. It was purchased by Google in October 2006 and has since turned from a small video streaming platform to a revenue generator and an online service provider. Referred as the second most visited website on the internet, it currently has more than 2 billion users, with their collective streaming reaching nearly a billion hours of videos every day.

Through this iOS app and its expansion beyond its website, you can now enjoy multiple services and video categories like short videos, vlogs, music videos, news, short films, live streams, etc. It also allows you to create your content and publish it online with proper copyright.

Due to its social impact and influence on popular culture and trends, it is the latest hub of producing celebrities and one of the highly-acclaimed apps for starting online businesses to avail the monetary facilities of its mass online streaming.

Instagram is social networking providing service that primarily features photo and video sharing amongst its users. Founded by Kevin Systrom and Mike Krieger in 2010, this iOS app allows you to edit and filter uploaded pics and view trending content using hashtags and locations.

Initially launched to match the pixel display of iPhones, it gained more popularity after easing its restrictions and adding other messaging and story features from 2015 onwards.

You can easily browse others’ profiles and their uploaded content, like images, and comment on them to follow someone or save it to your feed or upload pictures and deploy geographical tagging to gain publicity and get featured in the search algorithm.

There are various other facilities like messaging, creating stories, sharing videos, etc., through which you can connect with other people and gain followers. Combined with its Android and desktop versions made available to the public, they have further added to the reasons why Instagram quickly became the fourth most-used iOS app of all time.

WhatsApp is a cross-platform instant messaging and voice-over IP (VoIP) service provider. Owned by Meta Platforms, this iOS app lets its users share documents, images, user locations, make video and voice calls, and send/receive text messages. Although its client application runs on mobiles, it has also been made accessible through desktops.

The service requires a registered mobile number for signing up and an internet connection to view and access it. The company had also released a small standalone business app in 2018 – called the WhatsApp Business to allow companies to reach and interact with clients on the standard app.

Due to its ubiquitousness and easy-to-use facilities, it gained quick popularity amongst the audience and featured 2 billion global users in 2020.

While Facebook may have stayed on the top again, we expect other iOS apps to gain popularity and create a shift in the ranking. With the entertainment market flooded with so many new tech and trends like escape rooms, online food ordering, and so on, it won’t be a surprise to see some new faces here in the future.

Aniya more is one of the brightest content writer at https://breakout.in/. She is a passionate writer who loves to read books and explore different escape rooms. With a great work ethic, she spends most of her time researching and reading. When she is not working, she likes to relax with a cup of coffee and enjoy watching her favorite tv show or walking her dog peanut. 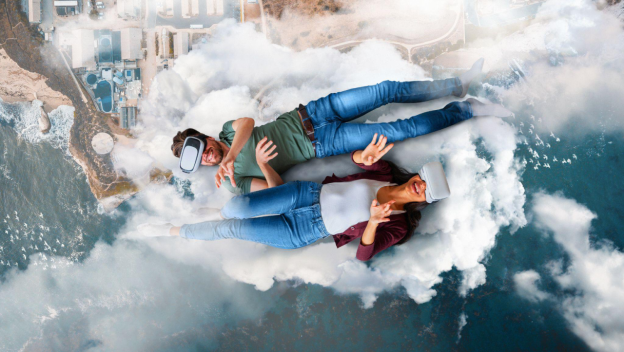