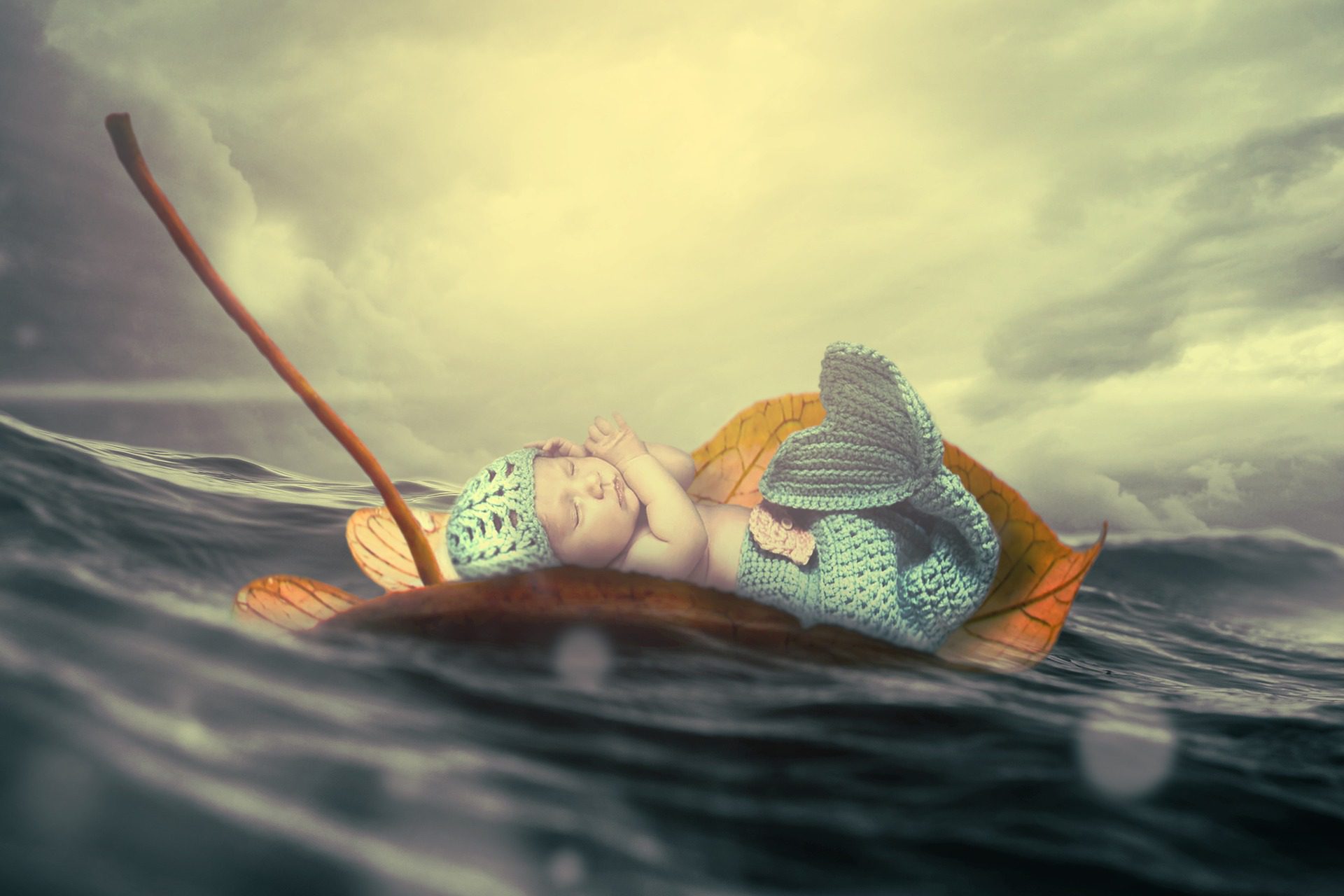 Sleeping disorders are a common nuisance for elderly individuals all around the world. Most people develop sleeping disorders once they hit 50 years of age and the problem continues to grow with passing years. Individuals have a really short sleeping span after 60 and it reduces to virtually nonexistent schedules after 80. The fact is that there is not one common reason for sleeping issues. Every elderly person has their own reason for sleep apnea or lack of sleep at night.

That is why; we have developed this post to inform our readers of the main causes of sleeping disorders. This list will not focus on one issue but will list clusters of issues that become the main reason for lack of sleep in elderly individuals.

Sleep Apnea basically means snoring so loudly that you wake yourself up. This and many other sleep-related breathing problems are common in the elderly population. The main problem in these patients is that they literally forget to breathe while they are seeping. The process is known as Obstructive Sleep Apnea (OSA) and it occurs due to changes in the brain chemistry of a person with old age.

This is also a very common issue in the elderly population. In this situation, as the name suggests, the person experiences tingling, itching, and restlessness in their legs at night. This leads to continuous distress throughout the night that keeps the patient from getting proper sleep. The main cause for RLS is still lesser-known but it is thought of being caused by irregular dopamine levels in the patient�s body.

The issue of RLS is treated through various means but as the problem was recently discovered, there are not many solutions available. Commonly, a relaxing massager is placed under the person�s legs and the massage relieves the restlessness.

Another solution is anti-anxiety meds and various similar medications that are focused on solving the underlying problem of irregular dopamine in the patient�s body.

The issue seems to be more common for women than men and some studies have concluded that the problem is caused by iron deficiency.  RLS patients are most commonly known for sleep issues and severe insomnia based depression.

PLMS is also more common than the thought of. In this condition, the patient�s limbs move while he or she is asleep. It is disruptive and may wake the person up. But they are also disruptive for the person sleeping next to the patient who constantly feels disturbed by the movement. Almost 45% of adults have reported this problem.

PLMS is less of a primary condition and more of a secondary side effect. This means that the condition is not the main disease but it occurs due to many other issues. These issues include restless leg issues, sleep apnea and other issues related to sleep disorders. This is not considered a major sleep disorder.

The main reason is that PLMS does not stop the patient from having enough sleep. The patient can gain the right amount of sleep but may cause some disturbance in the surroundings.

Insomnia is immensely common in older aged and middle-aged people, 25% of older-aged individuals experience insomnia in their lives. Insomnia does not occur on its own. Instead, it is caused by a wide variety of diseases and issues from anxiety to viral infections to medication side effects. Insomnia is mostly treated by looking for the underlying cause of sleep deprivation and eradicating the issue.

These were the most common sleep issues that we have come across. Look up the issues that are closest to your inquiry and you research them further. Drop a comment to share your experience.

Darakhshan Roohi is a freelance content writer from Pakistan who is passionate about writing, digital marketing and making her mark on the world. She presently lives in Karachi, Pakistan  and works as a  freelance writer  and content writer an avid binge-watcher and a strong critic of the global diaspora. 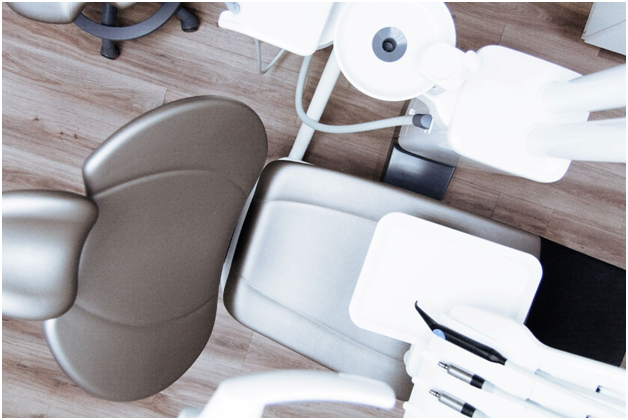 5 Things To Consider When Choosing a Dentist 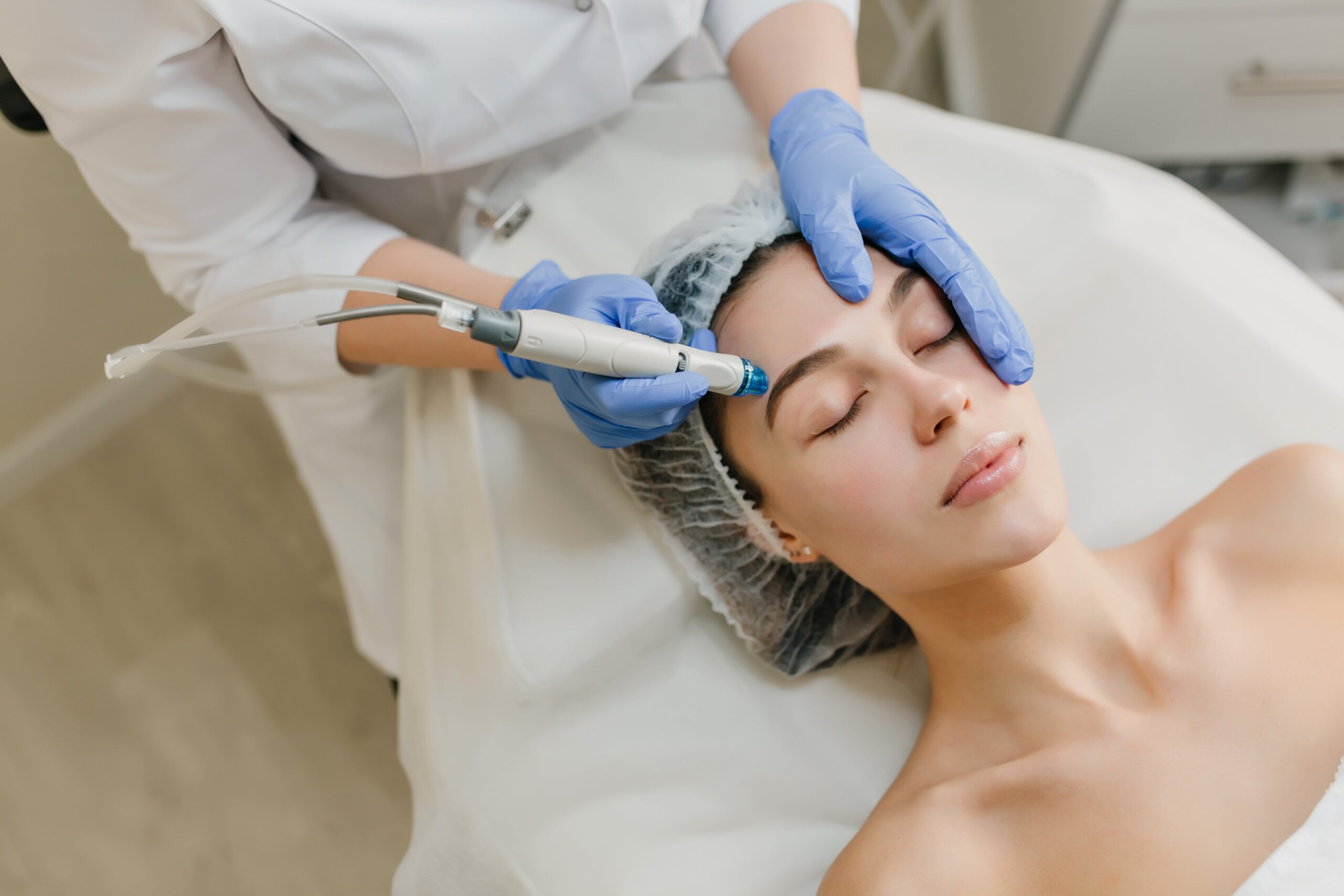 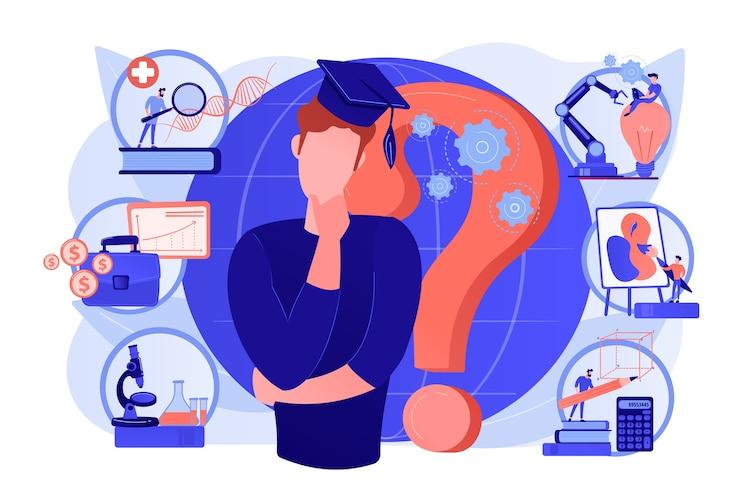